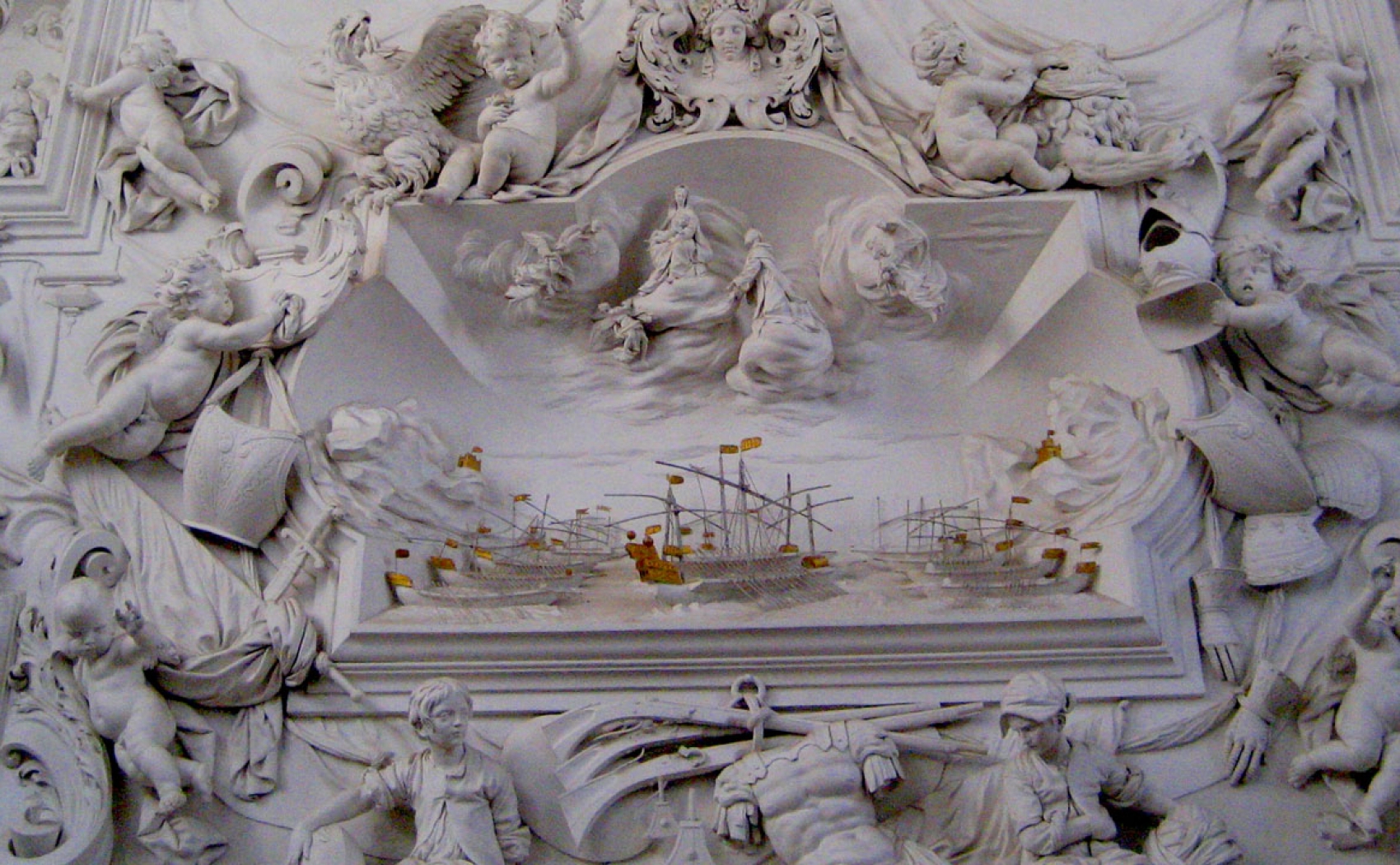 Boschetto&Boschetto presents: life and art of Giacomo Serpotta, artist and artisan of the Seventeenth century and one of the most acclaimed Baroque plasterer in Europe.

Nobody doubted that Giacomo Serpotta would have become a sculptor, but nobody thought he would have become one of the greatest. Born in 1656 in Palermo, Giacomo learnt the ways of art and craftmanship of his own family: he and his brother Giuseppe soon began the apprenticeship in their father’s workshop, which was a renowned marble sculptor. His father Gaspare, however, died before accomplishing their education, leaving Giacomo e Giuseppe to finish their training in other workshops.

That was the beginning of their fortune. Marble was a very expensive material, stucco was quite cheaper and there was no lack of commissions. Only 21 years old, Giacomo Serpotta was already considere one of the best stucco artists in the business: his first work, in 1677, was the decoration of the church of Madonna dell’Itria in Monreale. In the next 50 years, the name of Giacomo Serpotta spread wide, making of him one of the main charachters of the Baroque revolution that changed the face of Southern Italy.

Serpotta’s stucco decorations became highly appreciated and requested. His style distinguished for the refinement and expressiveness, and combined all the best from Classical and Baroque. Soon, people started to call him “Magister Stuccator”, or “Master of stucco work”.

Giacomo Serpotta’s fame of plasterer and artist is alive and well, and his works can be seen in many churches and buildings, especially in Sicily.