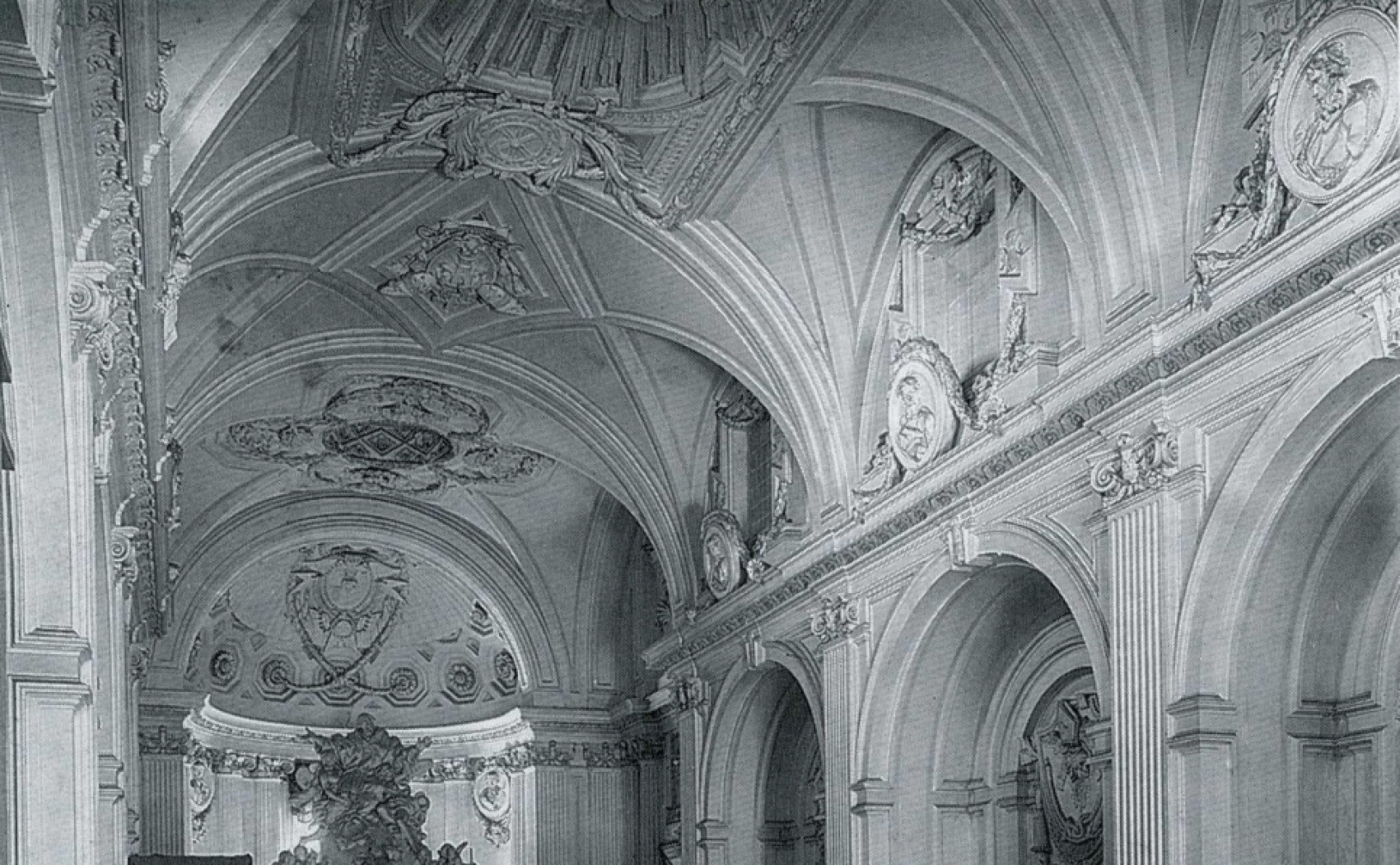 For those who are at least interested in architecture, Giovanni Battista Piranesi won’t be an unknown name: he has been an engraver, a scholar, an architecture theorist, a prominent figure of Neoclassicism and a pioneer of Romanticism. More important, he has been one of the greatest stucco artists that ever existed.

Born in Mogliano Veneto in 1720, Giovani grew in a family of artists and intellectuals. He was introduced to literature from his brother Angelo and later he started his career of engineer and architect in Venice with his uncle Matteo.
Spending his early years as an architecture scholar in Venice and Rome, he improved his painting tecnique, then he imposed himself as engraver.

Piranesi’s greatest architecture work was the restoration of the church of Santa Maria del Priorato, in Rome: Piranesi created here one of the most refined and erudite stucco decorations of those times.

The outside of the building evoke the structure of the Roman temple; the inside recalls the taste of Piranesi’s time, mixing Baroque and Neoclassicism. Piranesi’s iconography can also be seen in the whole complex surrounding the church, where we can find symbols such as the ship, the cross, the snake, as well as military weapons and effiges that refer to the the Order of Malta.

Giambattista Piranesi died in 1778 and was buried in the church of Santa Maria del Priorato. The influence of his work on art and architecture are, as of today, still undisputed.