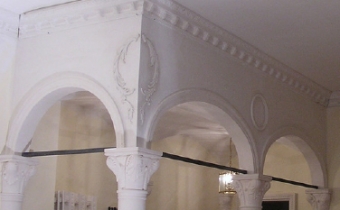 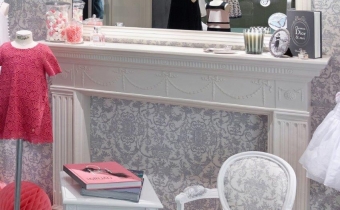 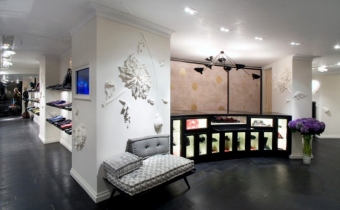 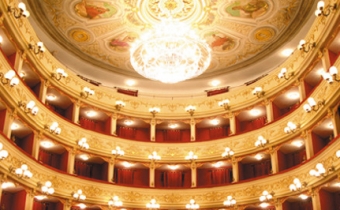 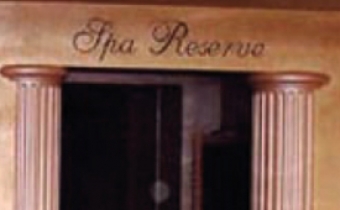 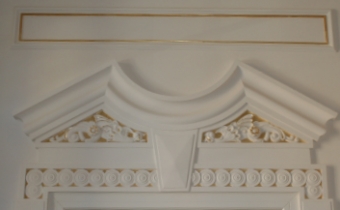 The new May collection, more than any other, lends itself to an unlimited number of composition.

“It is and always will be a workshop,
in its noblest sense of a craft studio where you have to
design, create, and above all do”.

MARCELLO BOSCHETTO was born on June 23, 1931 in Mirano, in the province of Venice.
Venice is a land steeped in culture and sensitivity for art and aesthetics, a land where even Palladio's architecture has found its ultimate expression. Marcello soon showed a special inclination towards harmonious classical shapes and traditional artistic workmanship.
This natural bent led him to approach schools that could help him develop his passion.

At a very young age, between 1947 and 1948, he attended vocational training courses in the field of artistic design at the Selvatico Art School in Padua, where he received his diploma. Before long, he had the chance to apply the art he had learned; after his studies, he began working in Cesare Reffo's carpentry, a real “art studio” where craftsmen deployed their technical and manual skills, as well as their creative and artistic side.
In this carpentry workshop, Marcello got to apply his wealth of culture, skills and creative sensibility.

The Fifties and the first post-war period: the renovation and restoration of buildings had become one of the most requested services.
Called to work by construction company Ferraro - a leading company in the area of Padua - Marcello Boschetto was employed in the doors and windows department and, when he just eighteen, he was put in charge of about a dozen workers.
Given the excellent results achieved, Marcello realised that his skills were beyond what he had cultivated until then, discovering that he also had work management and leadership skills - which are typical of an entrepreneur.


A history that began 60 years ago

In 1955, Marcello Boschetto decided to start his own business. He opened a small company/workshop operating in the field of artistic decorations and plaster artefacts, a perfect place to capitalise on the skills he had acquired.
After sixty years, the company Boschetto&Boschetto is still run according to the same principles of passion, creativity and entrepreneurial spirit.

In 1980, the company has received major orders for plaster walls, decorative panels and false ceilings from companies such as COIN, BENETTON, BATA, STANDA.

Boschetto&Boschetto experienced significant growth due to requests coming from the Austrian market, which was very interested in this type of product, in particular bespoke artistic works.

It is important to note that the company's technical and technological evolution has not affected the hand-crafted quality of products: even today, each Boschetto&Boschetto plaster creation is still mostly made by hand.

Boschetto&Boschetto rose to international prominence, thus taking Padua's handicrafts to new heights, after offering to design and crate floral plaster decorations for KENZO stores: all KENZO group stores (in New York, Tokyo, Rome, Paris, Sidney, etc.) are now decorated with Boschetto&Boschetto artistic creations.
On this occasion, the company proved capable of giving shape to the projects and requests of some of the most successful contemporary architects, following their instructions to the last detail.
Even today, Boschetto&Boschetto continues to study and design artistic shapes for some major international fashion brands, continuing to reap success.

The historic buildings restored by the company include the Theatre of Treviso, the Duomo in Casale di Scodosia, the Duomo di Megliadino San Fidenzio and Megliadino San Vitale, the Our Lady Crowned Chapel in Padua.
As for public works, Boschetto&Boschetto took part in the construction and installation of plaster walls and false ceilings at the hospital in Padua and other institutions.

In addition to bringing prestige to national crafts, Boschetto&Boschetto has always been committed to maintaining its corporate integrity remaining a craft business in which many collaborators had the opportunity to acquire significant technical, artistic and professional skills. 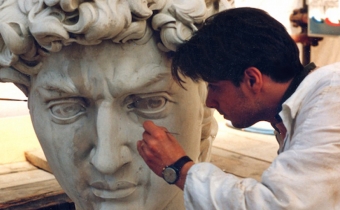 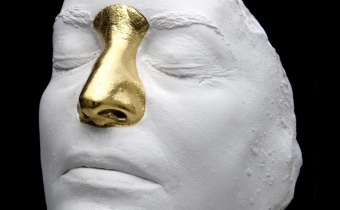 Boschetto&Boschetto presents: life and art of Giacomo Serpotta, artist and artisan of the Seventeenth century and one of the most acclaimed Baroque plasterer in Europe. Nobody doubted that Giacomo Serpotta would have become a sculptor, but nobody... 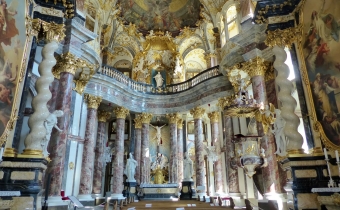 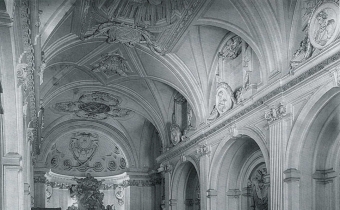 Boschetto&Boschetto presents: life and work of Giambattista Piranesi, venetian artist and milestone of Italian architecture. For those who are at least interested in architecture, Giovanni Battista Piranesi won’t be an unknown name: he has been an...

The ability to renovate allowed Boschetto&Boschetto to build relationships with architects and designers in Italy and in the world.