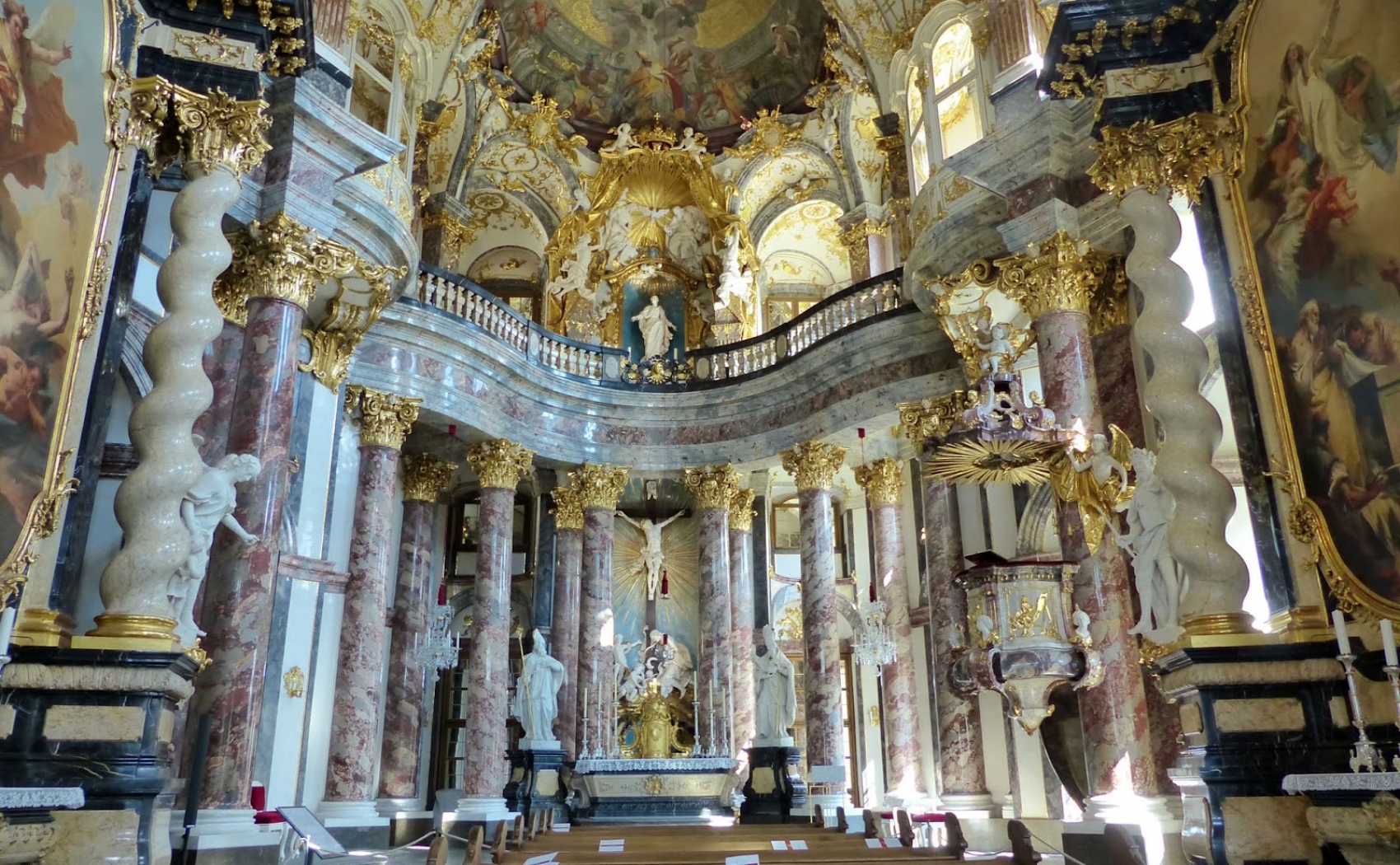 Boschetto&Boschetto presents: stucco art by Antonio Giuseppe Bossi, a plasterer from the Eighteenth Century whose fame lives on in Italy and Germany.

Antonio Giuseppe Bossi was born in Lugano (Switzerland) somewhen at the beginning of the Eighteenth Century. We don’t know much about his youth: his first recorded work, in the 1727, was the decoration of the Abbey of Memmingen, in Germany.

It is in the German city of Würzburg that Bossi’s fame begins: tha artist was involved in the decoration of the Schönborn side chapel inside the city’s cathedral. The skill and the talent shown by the young artist gained him the attention of Prince Friedrich Carl von Schönborn, which elected him “royal plasterer”. Bossi had then the chance to meet the famed venetian painter Giovanni Battista Tiepolo.

Antonio Giuseppe Bossi’s stuccos put together elements from Nordic art and from Italian decoration. Each work was based on preparatory drawings made with coal; also hw used mobile scaffoldings and created decorations and plaster capitals through plaster pourings.

In spite of the many commissions he had in his long career, his fame of legendary artist is due to the decoration of Würzburg Residence, which took the main part of his time and made him one of the great names of German Rococò.

As well as other great artists from the past, Antonio Giuseppe Bossi was celebrated in his time, rather then as an artist, as the manager of an artisan enterprise: a demonstration of the tight connection between art and crasftmanship.